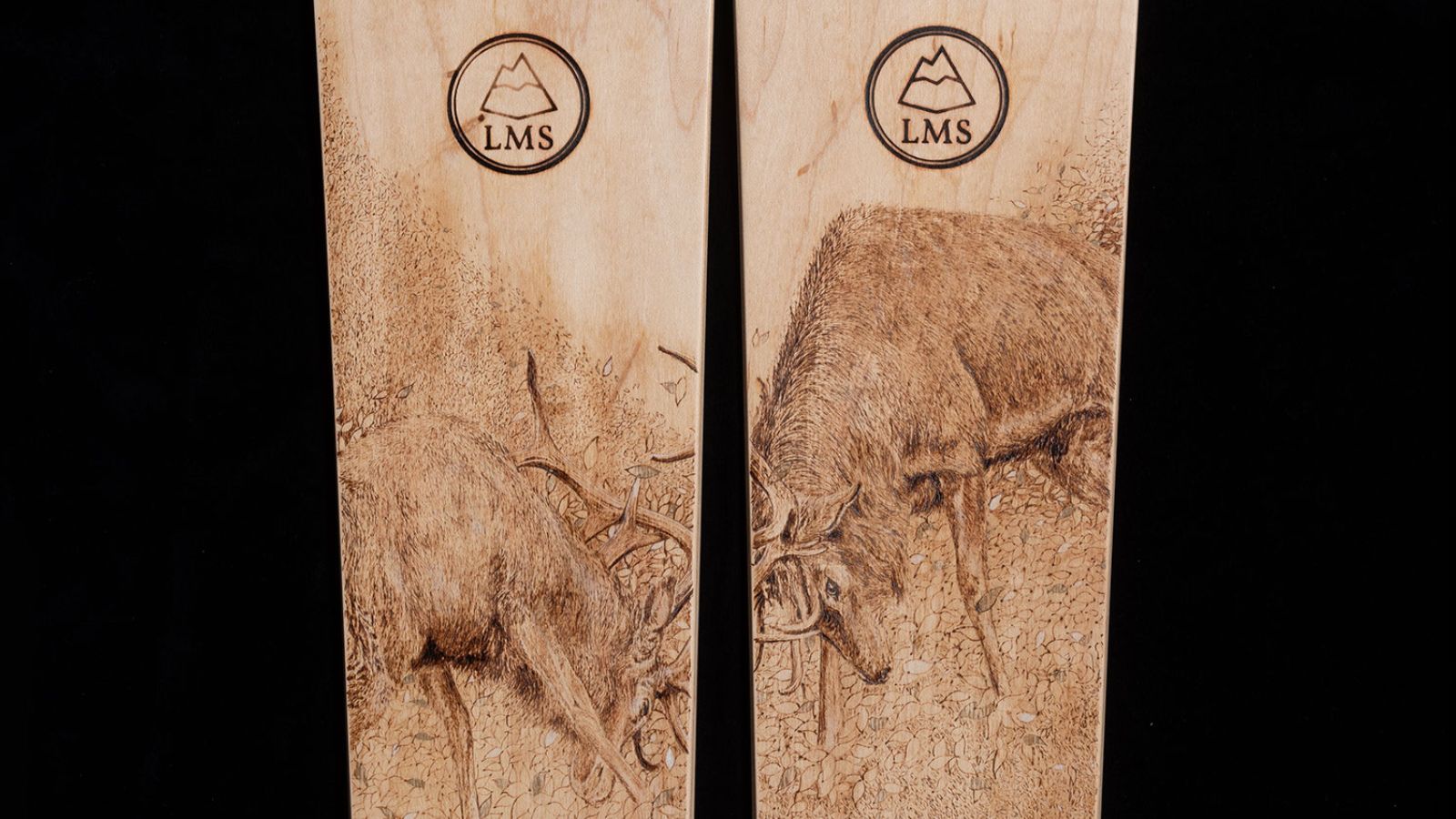 Making skis for the National Museum of Scotland 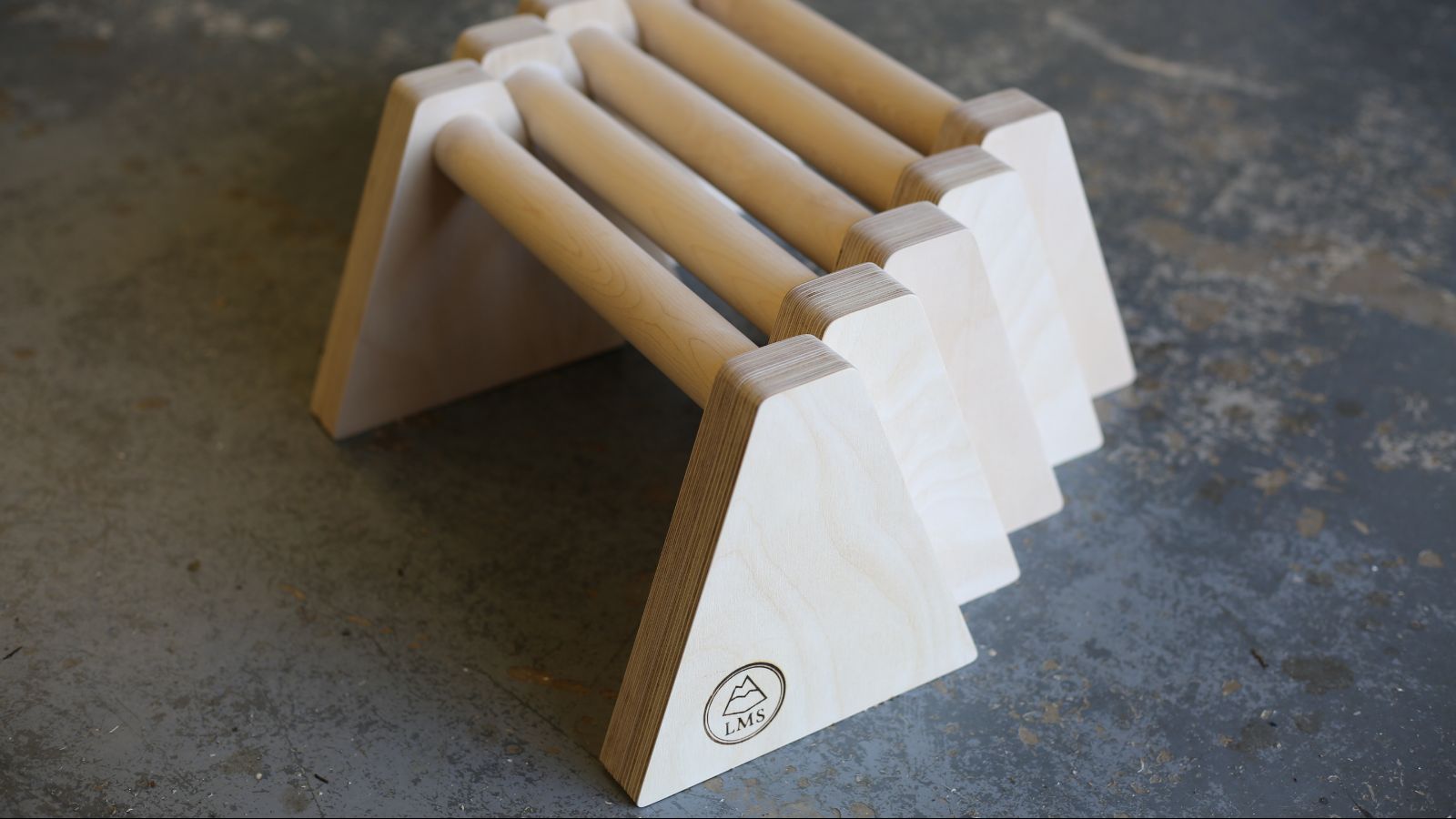 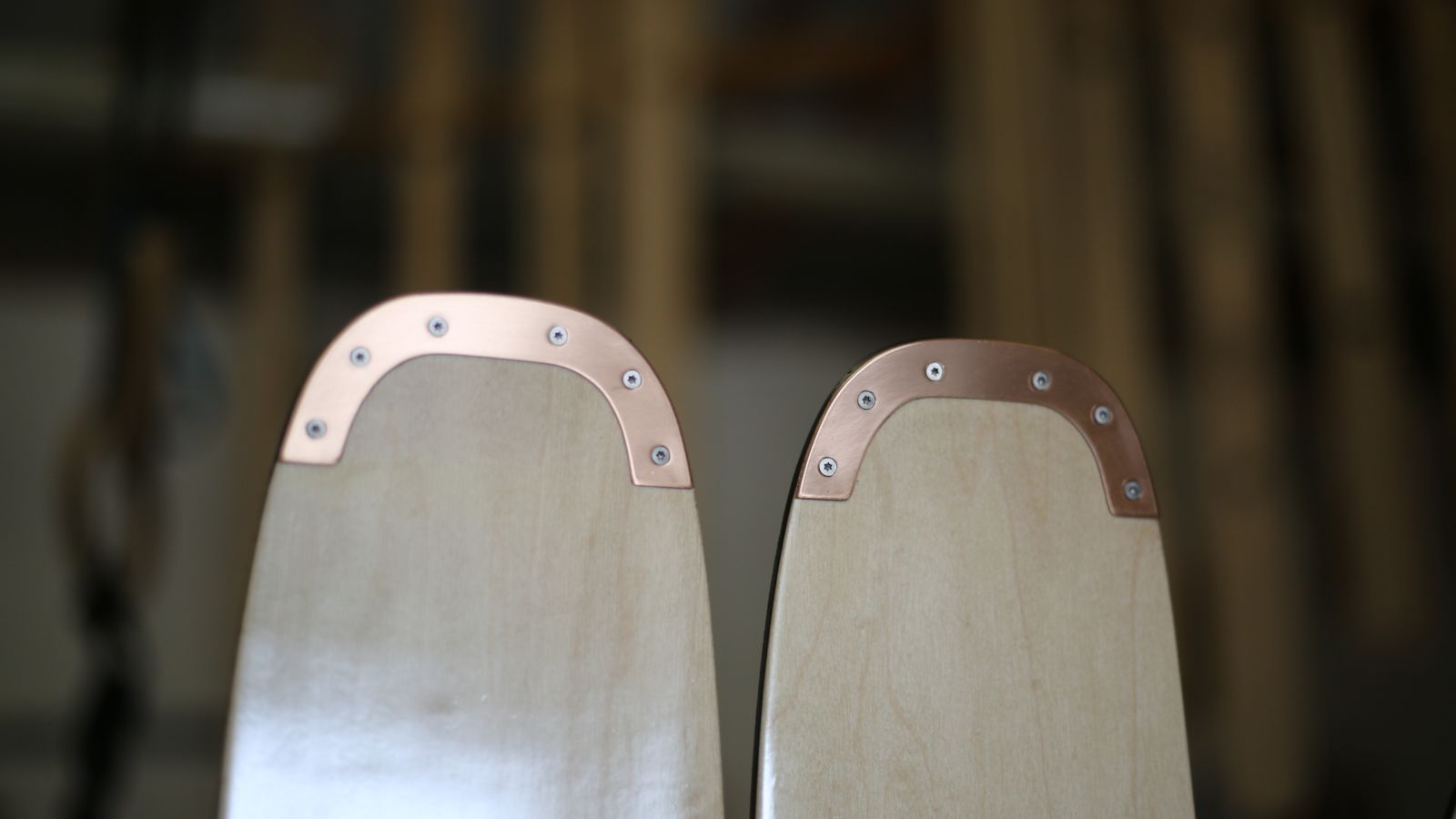 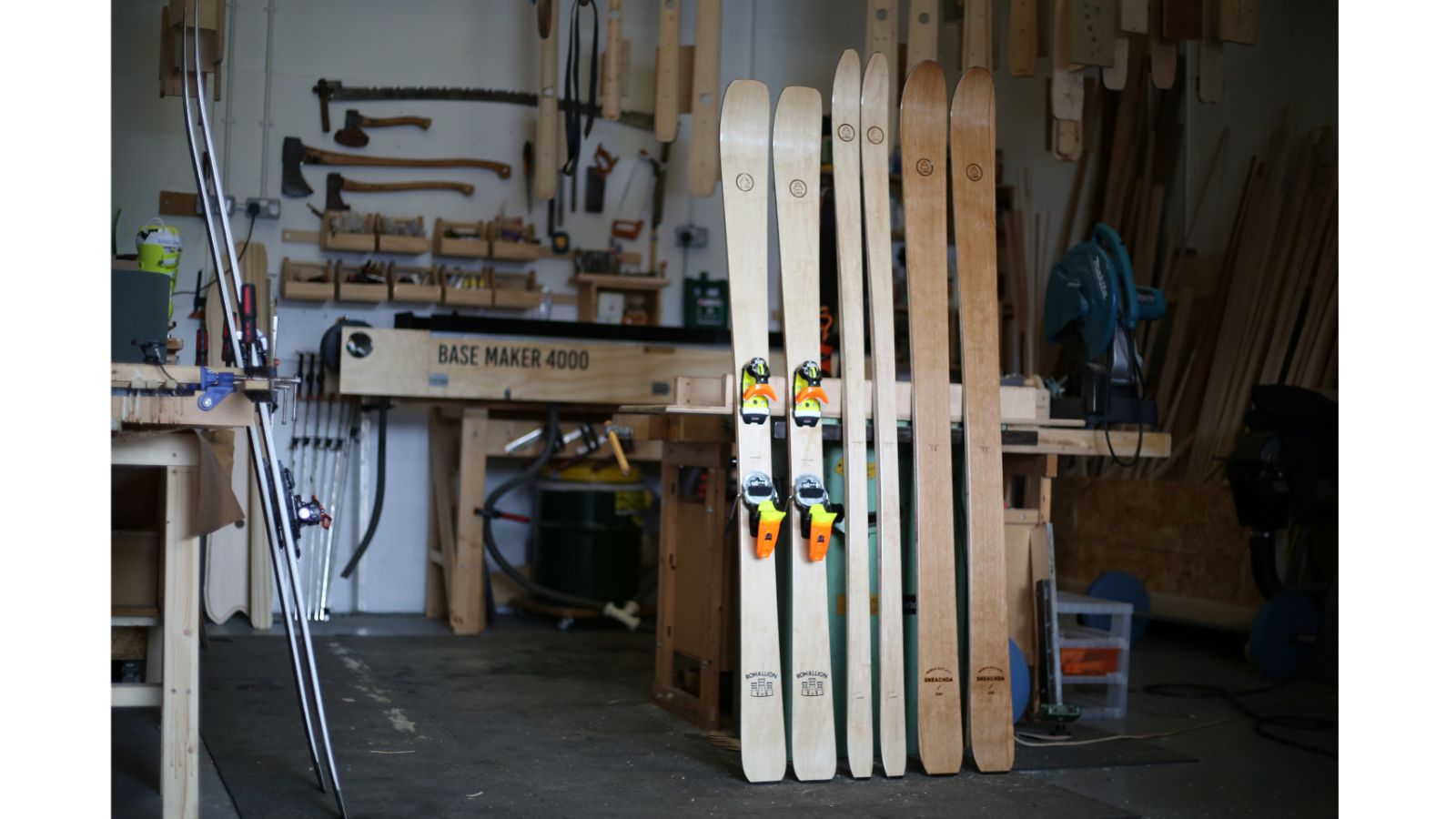 We have been busy testing and developing some new models for next season. 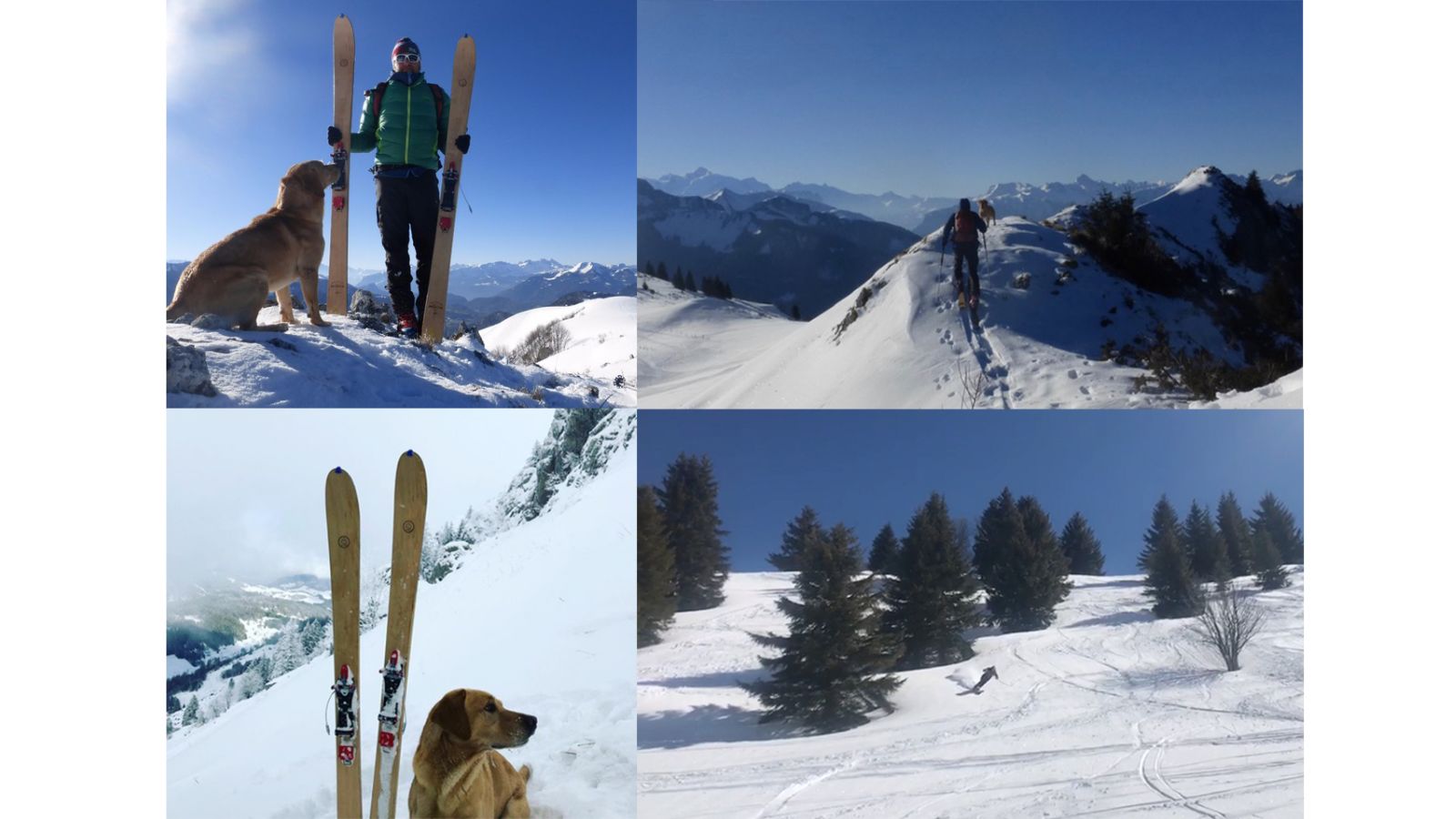 Erik on the 183cm Sneachda Paired with the M Equipment Meidjo Binding. Erik Is also handy with the traditional Lurk and ski tours with his ... 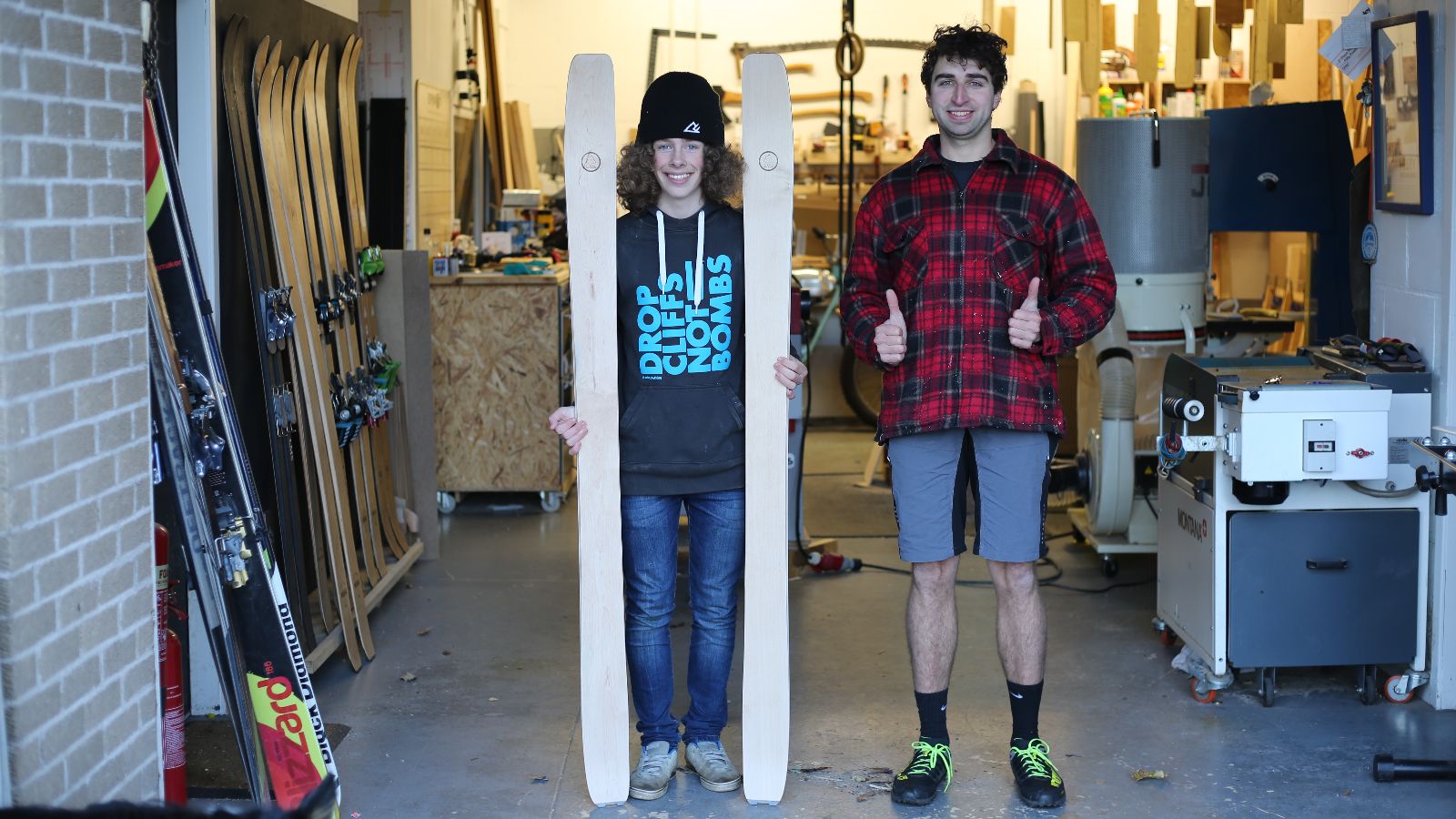 With the Aisling strapped to his feet Finbar is oft seen flying through the air in Scotland and abroad. 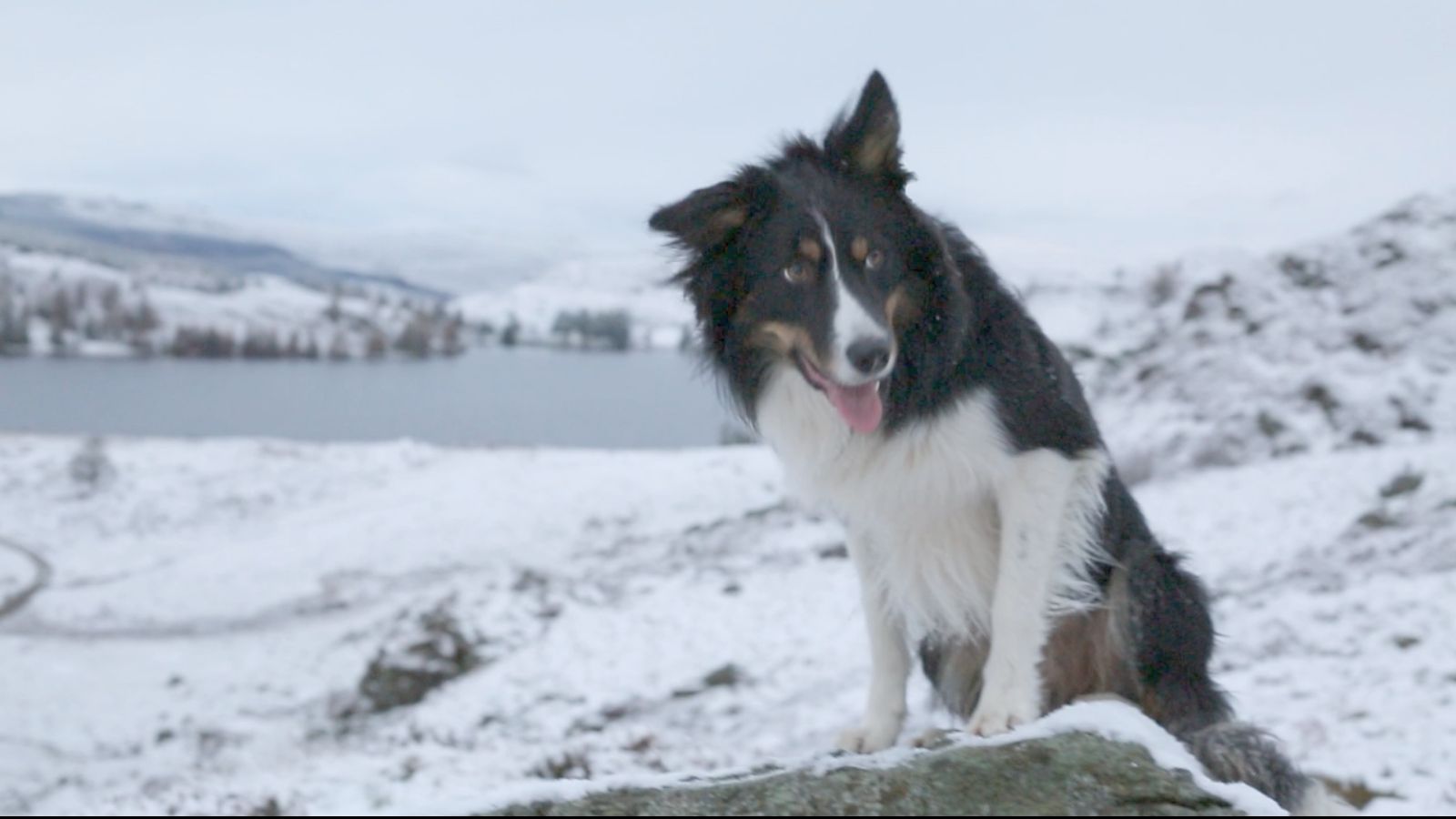 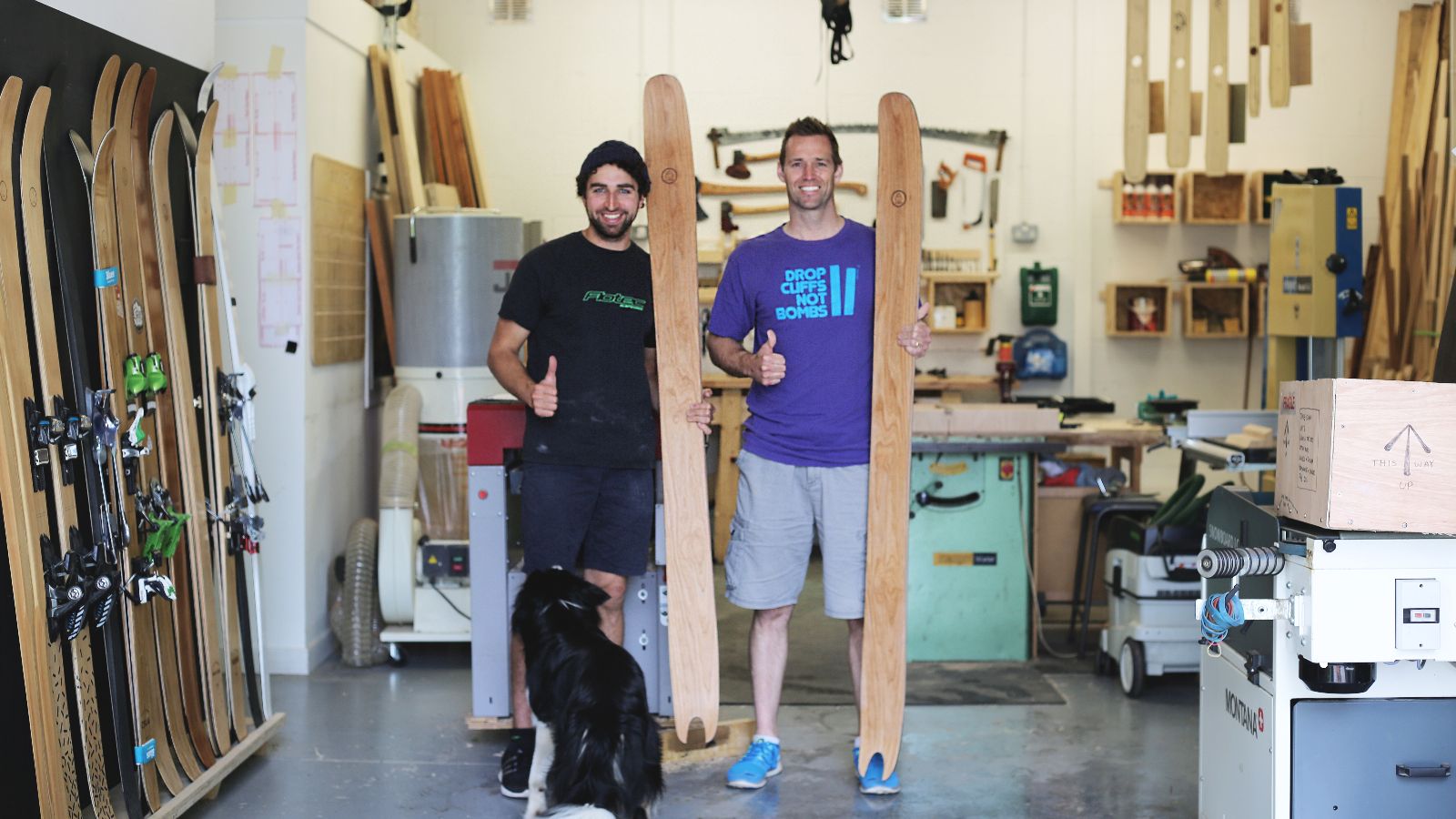 Martin Joined me for two days to make his dream swallowtail powder ski. 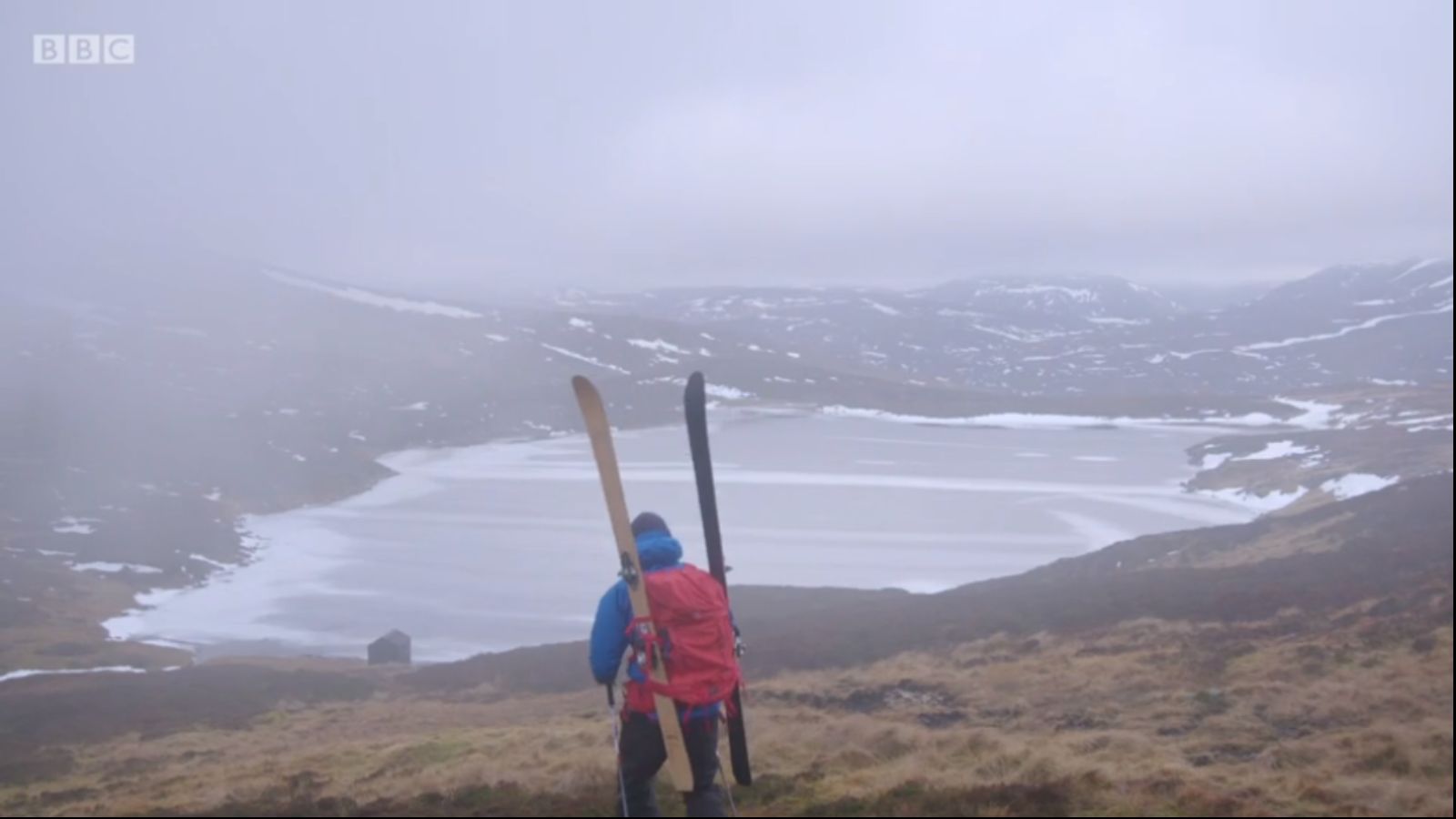 The Countryfile team headed up to Perthshire to shoot a short film about LMS for their winter special. 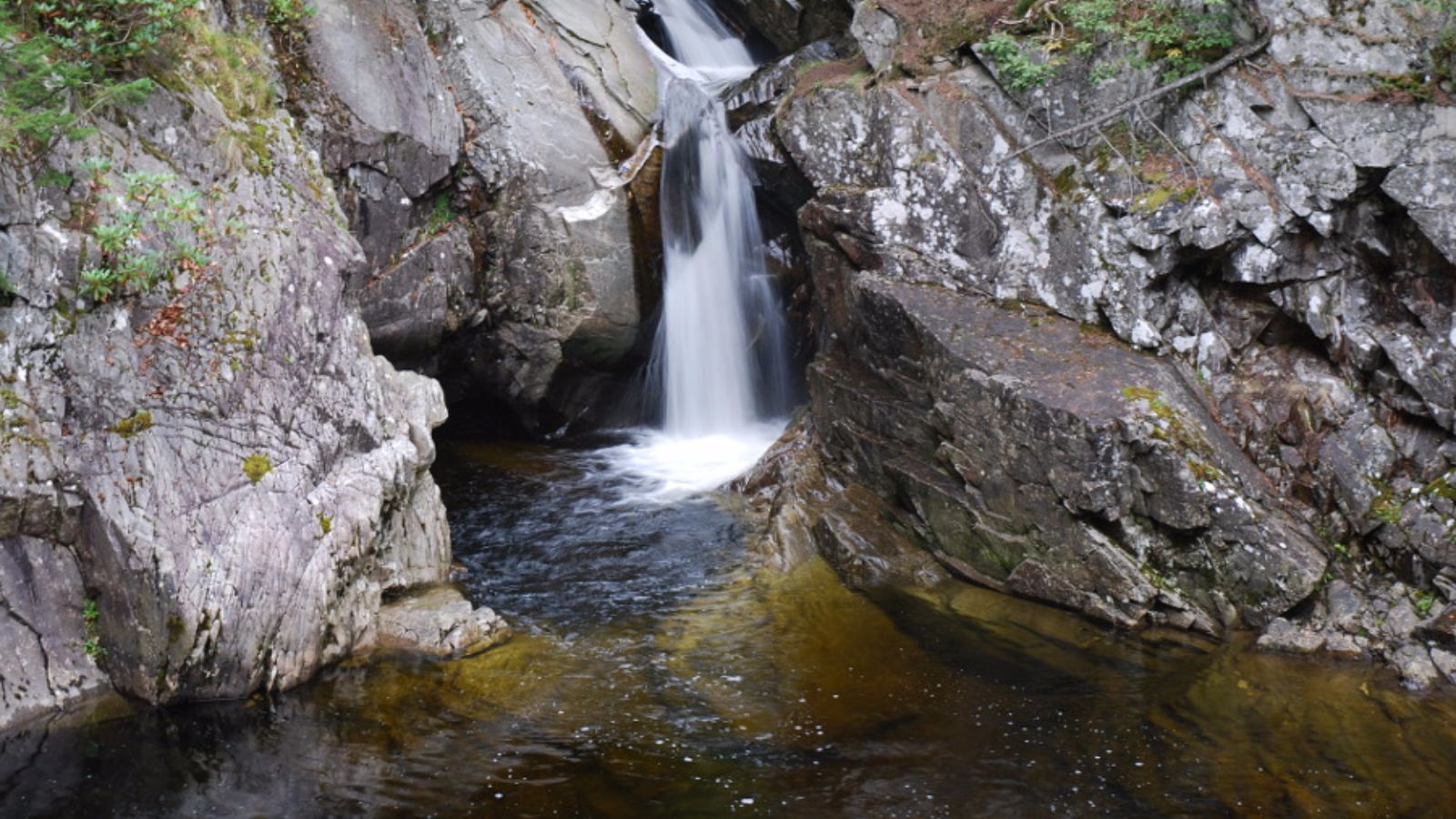 LMS has switched from a multinational energy company to 100% renewable energy from hydro and wind power.